The Diversity Portal is an initiative of the SER to motivate and facilitate companies in the Netherlands to work on gender diversity in the boardroom. Via the portal, companies will be able to fulfill their legal task to report on target figures and plans to achieve more diversity in their boards and subtop.

The quota and target figure law

On the 28th of September 2021, the Dutch Senate passed legislation for a more balanced ratio of women and men on company boards. Starting in 2022, the law containing a gradual entry quota and target figures for greater diversity in boardrooms of Dutch companies will apply to listed and unlisted large companies in the Netherlands.

The passing of the law is an important step that is a direct consequence of the advisory report ‘Diversity in the Top: time to accelerate’ issued by the council.

In co-creation with businesses, the Council is building an online Diversity Portal. Companies will use the portal to comply with their transparency obligation and annually report on their target figures, action plans and m/f-ratios. The reported data will be published by the Council in a data explorer, which gives other companies and the public insight into the efforts companies are making. The web portal will be launched in the course of 2022.

In the interactive data explorer, online visitors – companies and other interested parties – will be able to see companies’ progress with the quota and target figure law. Information about the targets, action plans and male/female ratios in the executive boards, supervisory boards and subtops of large companies in the Netherlands will be assembled in the data explorer based on what companies have reported to the SER.

With these benchmarks, companies can mirror their best practices and show their commitment to diversity in the top. By reporting to the SER, companies will not only fulfil their legal obligation but also contribute to data collection on gender balance in Dutch companies. The reporting process also offers companies insight into the structure of their organisation and successful diversity initiatives.

Through the link below you can access the transcript of a speech the Secretary-General of the SER, Jacqueline Prins, gave at an EU hearing during Gender Equality Week 2021. The speech explains the role of the SER in the implementation of this law and details each component of the quota and target figure legislation.

If you represent a Dutch company that fits the criteria of the quota or target figure legislation, you may need to sign up in the Diversity Portal of the SER to report your numbers and progress.

On the Dutch version of this website, an extensive explanation is given about the application and scope of the legislation. Unfortunately, this page will not be available in English. Please consult your company accountant or legal advisor if you wish to know more about the law and to what companies it applies.

Via our helpdesk you may contact us to ask questions. 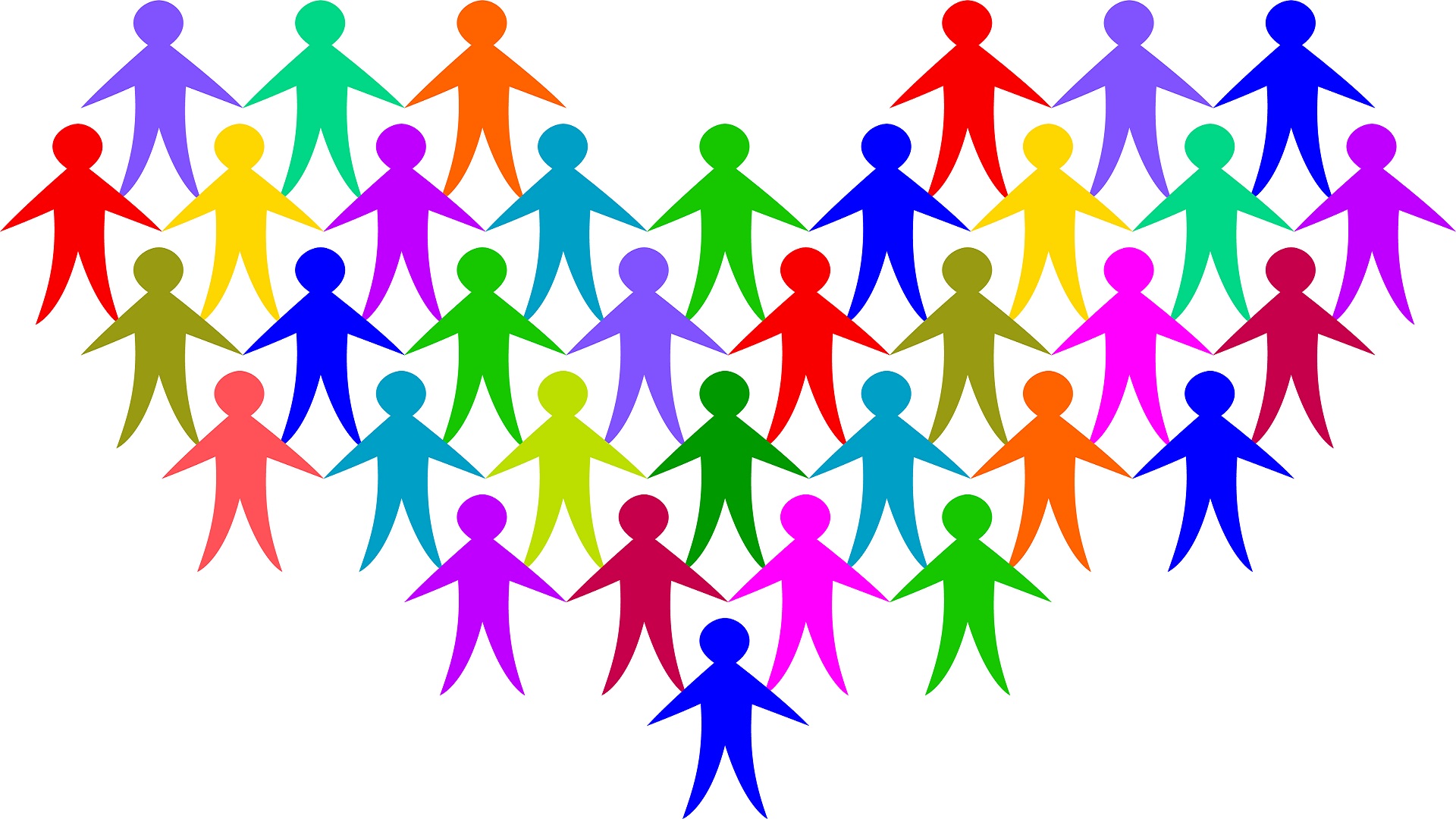