The Complaints and Disputes Committee of the TruStone Initiative (the Dutch – Flemish international RBC agreement for the natural stone sector) is an independent committee that is mandated to resolve issues reported by any person adversely affected by a business that has signed the Initiative.

What is a complaint?

Within the supply chain, different kinds of violations of the UN and OECD standards on international responsible business conduct can occur. A complaint concerns a matter between a stakeholder (or stakeholders) not directly involved in the Initiative (for example, an employee or neighbour of a factory or quarry in the supply chain) and an adhering company about a negative impact for which the stakeholder considers the company (partly) responsible.

Workers at a factory or a quarry can, for example, file a complaint to the Complaints and Disputes Committee (hereafter: the Committee) regarding the use of child labour, discriminatory practices, or because their fundamental human and labour rights have been violated. Communities in the surroundings of quarries can file a complaint about, for example, environmental damage or land rights violations. Representatives of workers or other civil society organisations that defend the interests of people and the environment also have a right to submit a claim to the Committee for alleged violation of the Agreement provisions.

The Committee adopts its binding decisions about a complaint using the responsible business conduct norms formulated in the UN Guiding Principles on Business and Human rights and the OECD Guidelines for Multinational Enterprises.

During the handling of the complaint, all parties involved in the complaint are obliged to adhere to strict confidentiality.

The decisions of the Committee are public and will be published on this page.

Are you an aggrieved person (or group of persons) and do you want to file a complaint against a company that is part of the TruStone Initiative? You can contact the Committee by sending an email to trustone-complaints@internationalrbc.org.
Read the complaints procedure of the Agreement.

The annually updated list of quarry sub-districts in the supply chains of the companies adhering to the TruStone Initiative can be found here.

Are you an aggrieved person (or group of persons) and do you want to file a complaint against a company that is part of the TruStone Initiative? You can contact the Committee by sending an email to trustone-complaints@internationalrbc.org.

What is a dispute?

Both in the case of a complaint and a dispute, the Committee will first facilitate a process of mediation between the parties involved in the matter to find a mutually accepted solution.

The Complaints and Disputes Committee

The following are the member of the Complaints and Disputes Committee:

The TruStone Initiative Complaints and Disputes Committee collaborates with that of the Dutch Agreement on Sustainable Garments and Textile to strengthen both mechanisms through experience sharing.

The following members have been designated as substitutes in the Complaints and Disputes Committee:

The secretariat of the Committee is hosted by the Social and Economic Council of the Netherlands and operates independently of the international RBC-agreements. 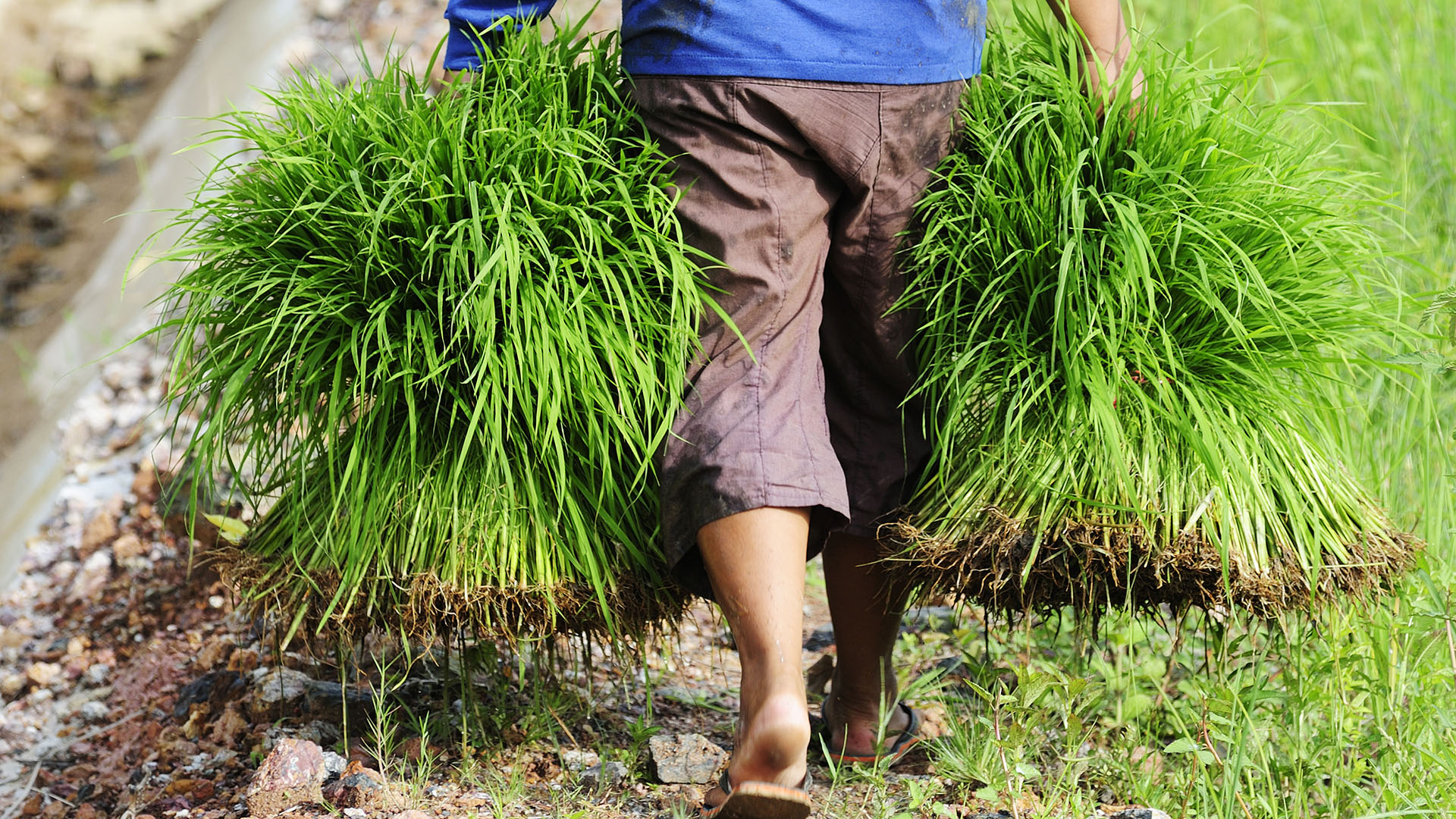