Peter Molengraaf (54) has been Chairman of the Executive Board (CEO) of Alliander from 2009-2017. At the moment, he advises large and smaller companies in the field of strategy, energy and digitalization. He is known as a visionary leader with a perspective on people development, data and technology, and a broad and deep managerial background both international and national, semi-public and private, primarily in the energy and utility industry. Peter is currently chairman of the Board of HollandSolar, the branch organisation for the Solar Sector, and chairman of the Supervisory Board of 'Natuur en Milieu', a Dutch NGO. He is a also member of the Supervisory Boards of Vopak The Netherlands and Kadaster, and chairman of the Supervisory Boards of Ecovat. In recent years, Peter also was chairman of Netbeheer Nederland, the Dutch Industry Association for Electricity and Natural Gas Grid Operator companies and member of the Board of VNO-NCW. Peter Molengraaf previously worked in various management positions at Nuon (2005-2009) and Shell (1990-2014). He studied Computer Science at the Delft University of Technology and holds an MBA from the Rotterdam School of Management at the Erasmus University. Afterwards he participated in Executive Programs of INSEAD in Fontainebleau and Singularity University in the US, California. 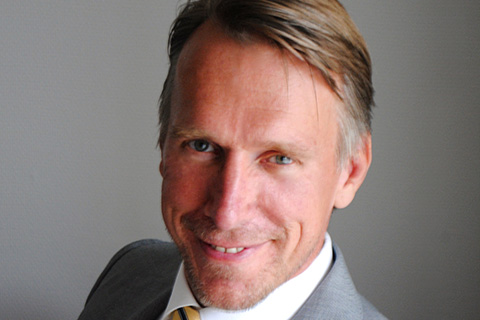