Ms. Van Lier Lels (1959) graduated from Delft Technical University in 1986 in Maritime Technology. She started her career with Nedlloyd Lines and held a number of positions in Hong Kong, Singapore and Rotterdam. In 1990 she became executive director of Van Gend & Loos a subsidiary of Royal Nedlloyd. After the sale of Van Gend & Loos to Deutsche Post she became board member of Deutsche Post Euro Express. In 2000 she became the Executive Vice President and Chief Operating Officer of Schiphol Group the Amsterdam national airport. In 2004 and 2011 she was voted Most Powerful Businesswoman in the Netherlands. Today she is independent advisor with her own company Lels & Ko, mainly acting as Supervisory board member of various companies. Ms. Van Lier Lels is ao. member of the Supervisory Board of RELX (former Reed Elsevier), NS, PostNL, DuraVermeer and Innovation Quarter. 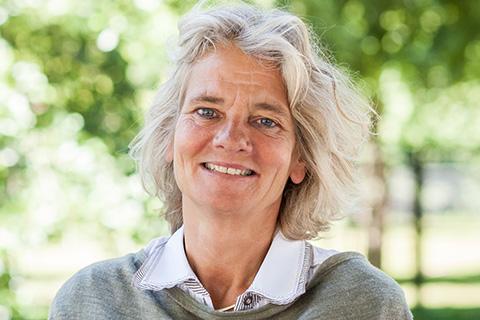