He joined Shell in 1986, following project management roles at Fokker Aircraft and Exxon.
Initially working as IT Manager at Shell’s Rotterdam refinery, he has since held various posts within Shell in IT and Technology, including CIO Shell Netherlands, SAP Programme Director for Europe, CIO for Europe and Vice President and CIO for Global Functions. In 2006 he was appointed Vice President and CIO for Shell’s Downstream and Chemicals businesses at global level.

He became Executive Vice President of Technical and Competitive IT in 2011.
In this position he was accountable for the Business Unit responsible for driving IT-led innovation and digitization across Shell. His BU did create and provide powerful, industry-leading technologies, all meant to make Information Technology a key innovation driver and contributor to realizing Shell‘s vision to be the most competitive and innovative energy company. He retired from Shell in 2015.

Arjen earned a Master’s degree in chemistry from the University of Utrecht and an MBA from Henley Management College/ Brunel University of London.

Arjen is a Dutch national, born in 1955. He is married to Thea and they have two children.
His interests include art, history, travel, sailing and running. 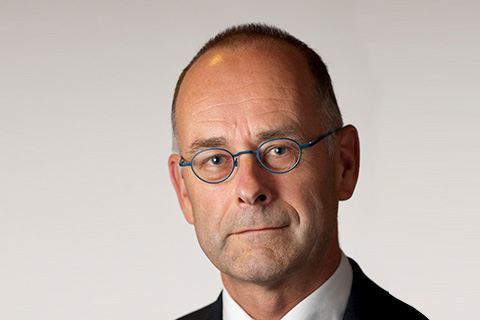