Who is in the SER?

The Social and Economic Council of the Netherlands (SER) advises the Dutch Government and Parliament on social and economic policy. There are three parties in the SER: employers, employees and independent experts. Together they reflect the society and economy of the Netherlands.

Composition of the SER

The council has a total of 33 members: 11 employer members, 11 employee members and 11 independent experts – the Crown-appointed members. The distribution of seats in each group depends on the size of each organisation. The employer organisations and employee organisations appoint their own members. Council members are always appointed for two years. Each member has a deputy. The day-to-day management of the SER is also made up of members of these three parties. In addition, in preparing its recommendations, the SER works together a great deal with other stakeholder organisations within society.

For more information on the rules that organisations have to follow in appointing members, see the policy rules on representativeness.

Crown-appointed members of the SER

Cooperation with other organisations

SER committees involve many organisations in preparing their recommendations or projects. These include, for example, municipalities, nature-conservation and environmental organisations, patient organisations and the Consumer Association [Consumentenbond]. The SER works to ensure that recommendations enjoy strong support in society. For this reason, in arriving at its recommendations the SER engages in dialogue with stakeholders. 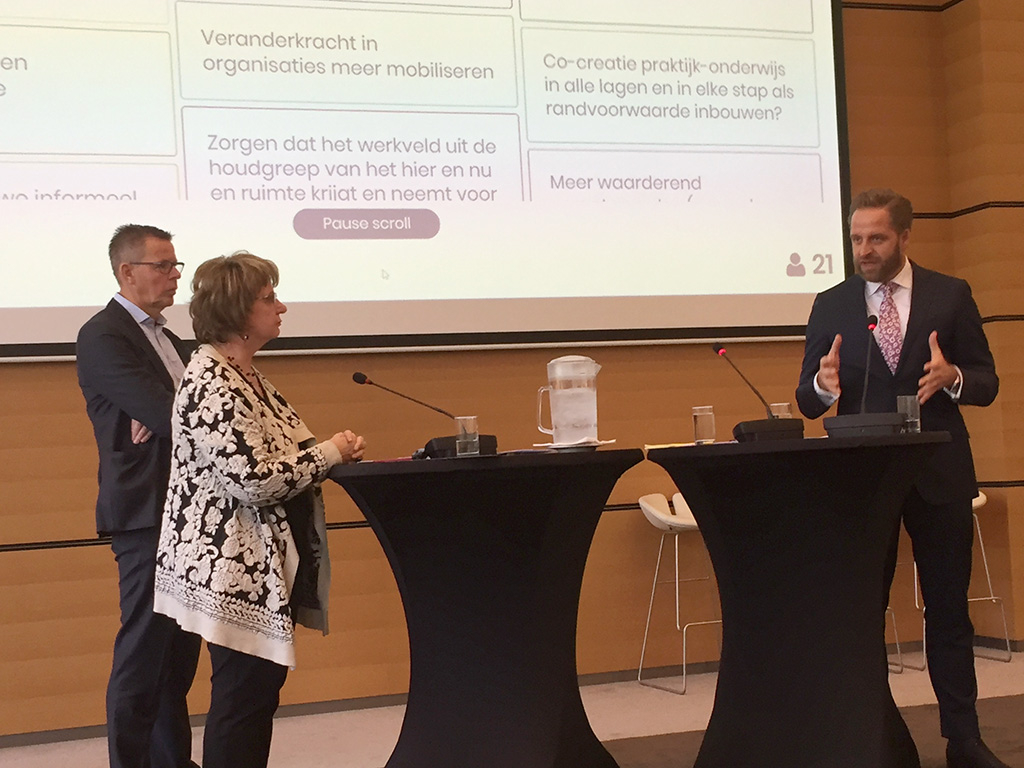