On 17 June 2022, the Council of Ministers approved the appointment of Prof. Kim Putters (1973) as president of the Social and Economic Council of the Netherlands (SER).

He served as director of the Netherlands Institute for Social Research (SCP) from 2013 to 2022. In that role, he directed the SCP and advised cabinet and parliament on the social issues of our time, putting them in a broader societal context. He has also been appointed professor of  Broad Prosperity (Brede Welvaart) at Tilburg University for one day a week, effective from 16 September 2022. Until 1 September 2022, he was Professor of Policy and Management of Care in a Changing Welfare State at the Erasmus School of Health Policy & Management, part of Erasmus University Rotterdam. From 2008 to 2013 he was also Professor of of Health Care Management there. He earned his doctorate on issues of policy and governance in public-private settings, such as healthcare, conducting research on innovations, social entrepreneurship, neighbourhood and community-based work, and the broader social domain. In 2022, the Dutch Open University awarded Kim Putters an honorary doctorate in recognition of the appealing evidence-based way he makes complex social issues accessible to a wider audience.

Kim Putters has been a member of the National Committee for 4 and 5 May since 2019, a Crown-appointed member of the Social and Economic Council (SER) since January 2017, and vice-president of the social welfare foundation Oranje Fonds since October 2016. He is also a member of the Advisory Board of the National Youth Council and the Supervisory Board of Museum Catharijneconvent. He also sits on the boards responsible for several chairs for socio-economic and cultural issues at Dutch universities and on the Scientific Committee of the European Health Management Association. As SCP director, he was also an advisory member of the Scientific Council for Government Policy and a member of the board of the Association of Netherlands Municipalities.

From 2003 to 2013, Putters served as a member of the Senate and as First Vice President from 2011. He also served as deputy leader of the PvdA in the Upper House. From 2011 to 2013, he also chaired the Dutch parliamentarian delegation in the Inter-Parliamentary Union (IPU). In the municipality of Hardinxveld-Giessendam, he acted as a council member, party leader and formateur between 2002 and 2012.

Member of the SER Committee

You can download the photos of Kim Putters in good print quality. You may use the photo free of charge, for media purposes only, on condition that you credit photographer Jerry Lampen. For commercial use, please contact the photographer. 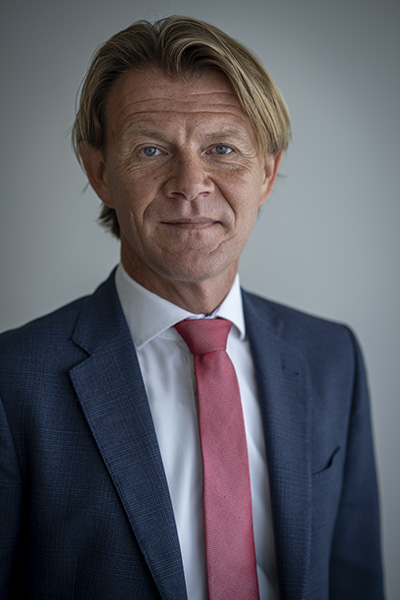