The Social and Economic Council of the Netherlands (SER) advises the Government and Parliament in the Netherlands. Other countries also have social and economic councils and similar institutes.

Social and economic councils also exist outside Europe. These councils cooperate within the International Association of Economic and Social Councils and Similar Institutions (AICESIS). The association has members in Europe, Africa, Asia and Latin America. 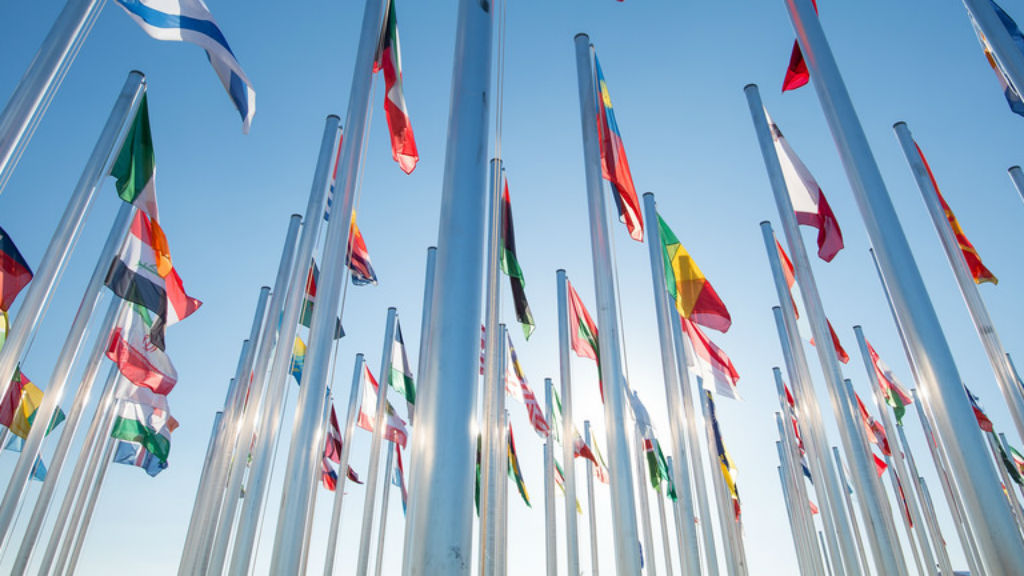