SER in the region

The Social and Economic Council of the Netherlands (SER) advises the Dutch Government and Parliament at the national level. A number of provinces have their own SER which makes recommendations on social and economic issues at the provincial level.

SER in the province

There are four provincial SER organisations. Employers and employees are represented in these organisations as well. The SER partly funds these provincial bodies. Every two years, the SER investigates the performance of the provincial advisory and consultative bodies. 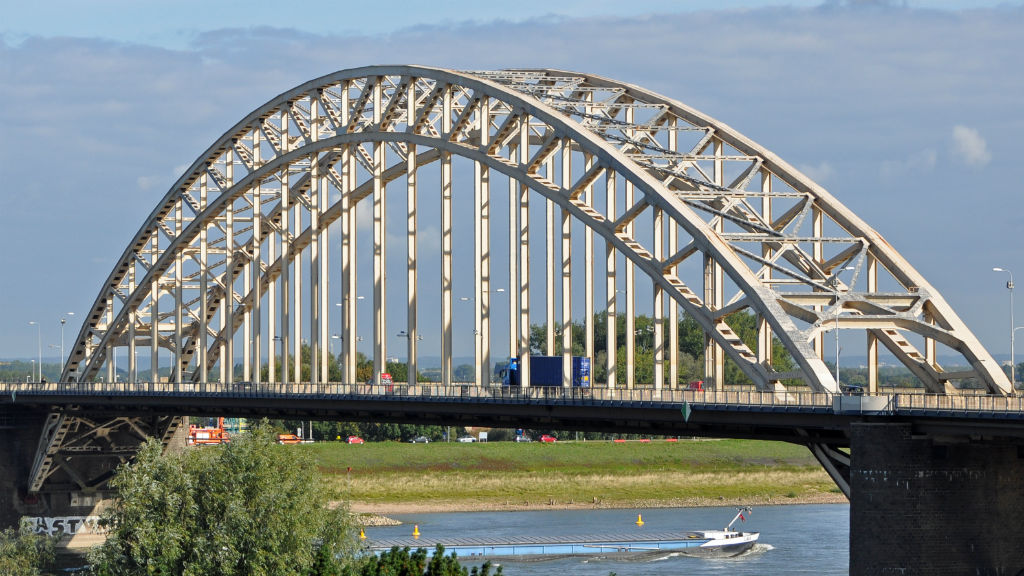