Reshoring – the practice of returning a business activity to the country in which it was originally located – is a strategic consideration that is largely up to companies themselves. When faced with shortages in an emergency, however, government can promote reshoring to help ensure the supply of critical goods (such as face masks). In such cases, it makes sense to cooperate as closely as possible within the European Union. These are the conclusions of the Social and Economic Council of the Netherlands (SER) in its advisory letter on reshoring.

The (former) Dutch Minister for Economic Affairs and Climate Policy, Eric Wiebes, asked the Council to advise the Government on how to improve the Dutch manufacturing industry and the role reshoring can play in such efforts. He did so in response to a motion adopted by the House of Representatives. The advisory letter may be regarded as an interim report that specifically addresses the subject of reshoring. A follow-up advisory report will look more closely at how to improve Dutch industry with a view to retaining and creating good jobs in the Netherlands.

Reshoring of production activities to the Netherlands currently takes place on a modest scale. It mainly comes about when companies find that the quality of their outsourced activities is problematic, when their costs turn out to be higher than expected, or when they wish to adopt new production technologies. For example, robots may make it more interesting to move production activities back to the Netherlands. Given the experience of the pandemic, global disruptions in production may be an additional reason for companies to build more robust production chains. Companies can use other means to achieve this end, including buffer stocks, supplier diversification, or tools that give them a better grasp of their production chains. They weigh up the costs of a particular strategy and whether and to what extent it mitigates risk. This assessment differs from one company to another, depending on its size and the country to which it has outsourced its activities. Because reshoring can be expensive, and because Dutch companies have outsourced relatively few production activities to China, the Council expects that companies will first deploy the other means described above to improve the robustness of their production chains before resorting to reshoring. 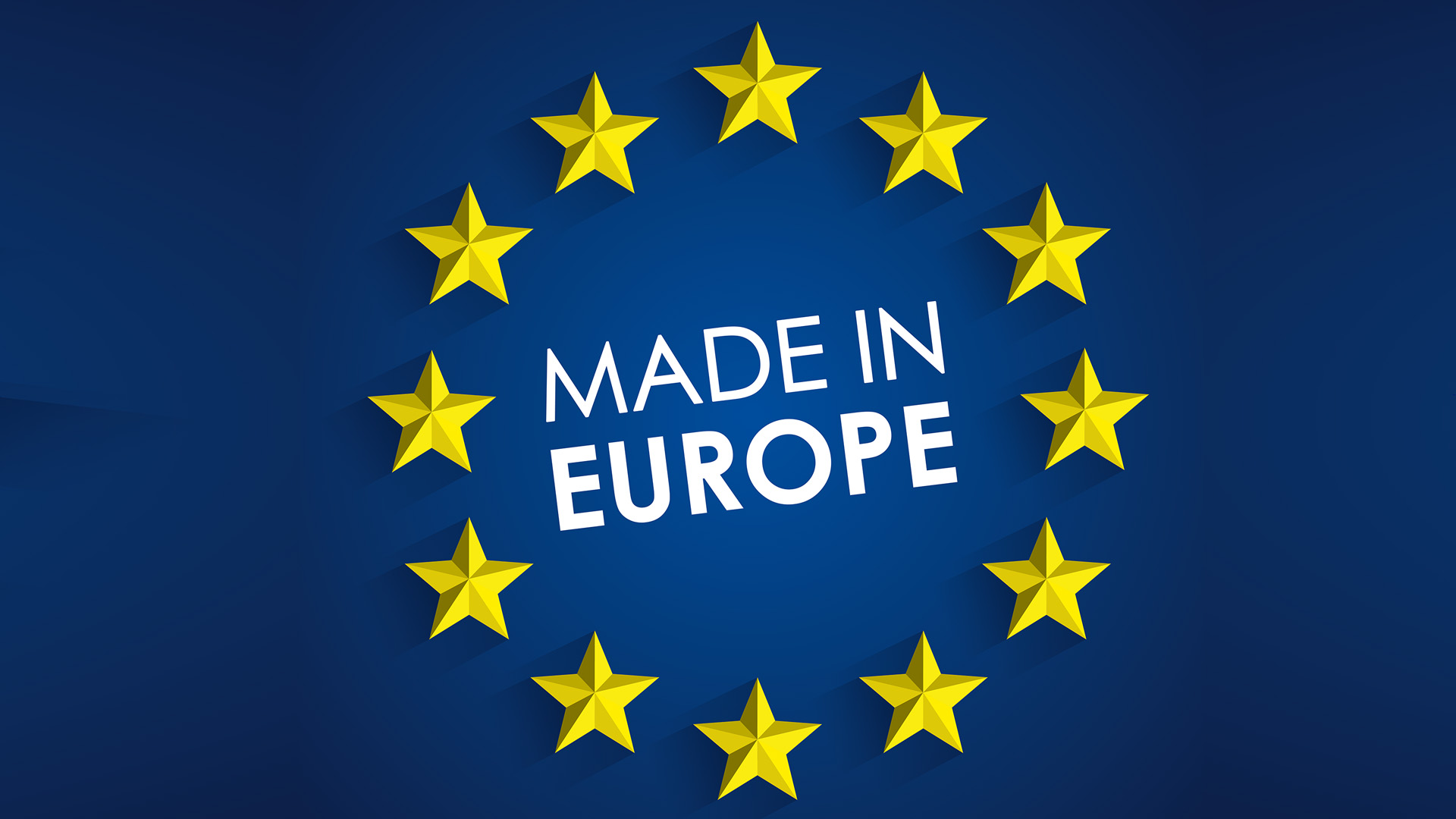 ©Shutterstock
Reshoring: Made in Europe (in Dutch)