SER President Mariëtte Hamer is a strategic connector. Negotiating has been a recurrent theme throughout her career. She has the ability to bring people together, often as part of a gradual process. Hamer is able to assess developments accurately and to respond immediately. Her motive is to ensure that everyone can participate more effectively in the labour market and in society.

She has been President of the Social and Economic Council of the Netherlands (SER) since September 2014. From 1998 to September 2014, she was a member of the Dutch House of Representatives for the Labour Party. From January 2008 to May 2011, she was the Labour Party’s parliamentary group leader. Hamer also chaired the Parliamentary Standing Committee for Economic Affairs, Agriculture and Innovation and was party spokesperson for social affairs, labour market, employment relations, and labour and care. She has filled various posts in the House of Representatives, for example as a member of the Presidium and as deputy speaker of the House. She has also filled various executive posts within the Labour Party’s parliamentary group.

Before entering politics, she worked for the Dutch Ministry of Education, Culture and Science as head of the Strategic Policy and Policy Studies Unit, Higher Education Directorate, and as the director of an institution for adult education in the Province of Zuid-Holland. In 1984, Hamer was the founder and first chair of the National Union of Students (LSVb). The relationship between education and the labour market, as well as emancipation issues, are important themes in all her activities 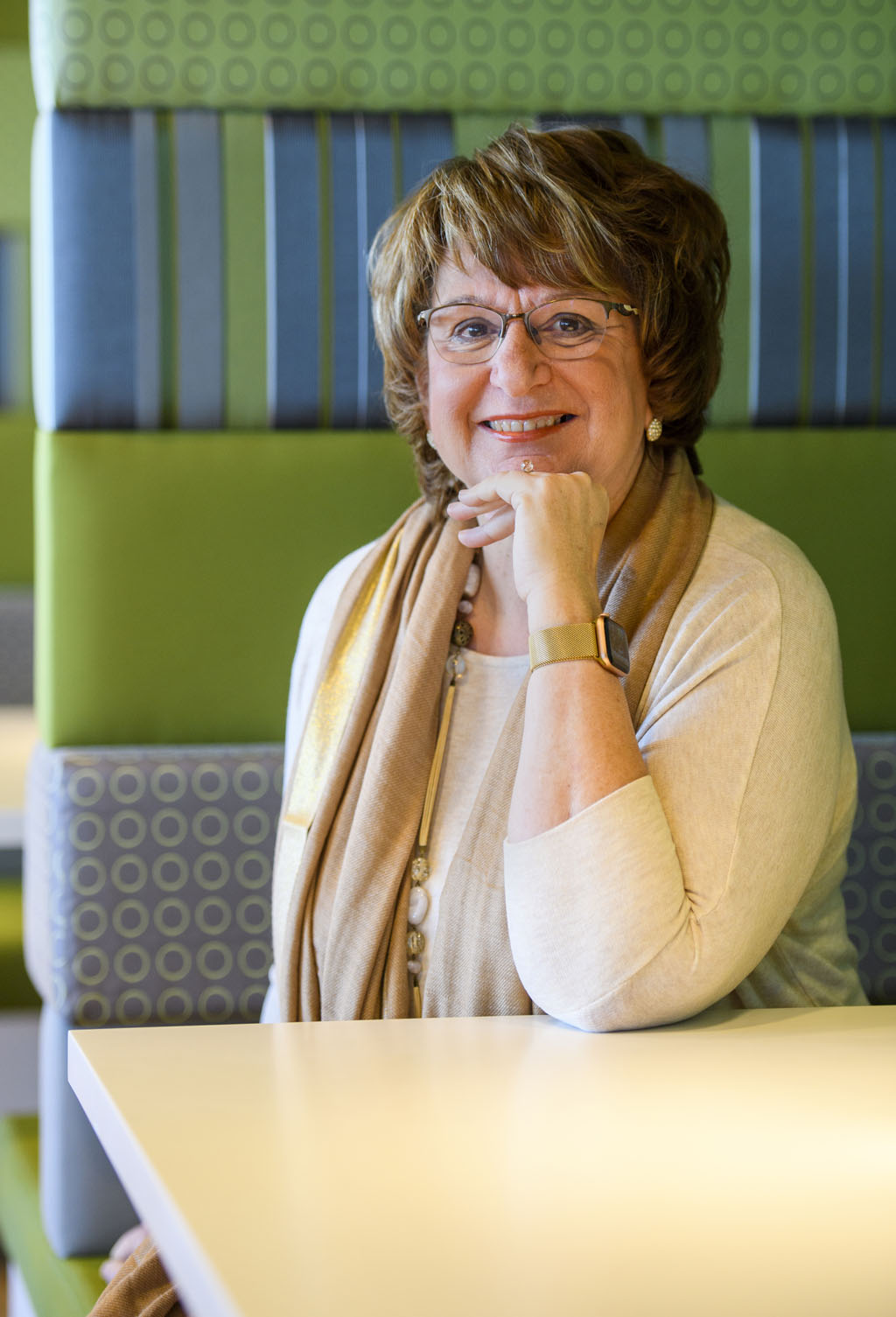